In early 2021, CVLS was appointed as Child Representative for a three-year-old boy in a highly contested custody case. The mother had filed a Petition for Order of Protection, alleging that that father abused alcohol, was violent toward the mother, and threatened to kidnap the child. Both parties were low-income but represented by attorneys who strongly advocated for their clients’ positions.

First-time volunteer, Cindy Cho, took on the case and began a thorough investigation. She interviewed each of the parties, met with the child, and gathered information from healthcare providers due to allegations of mental illness. Despite contentious negotiations with the attorneys, Cindy stood strong. She took and defended a position consistent with what was best for parties’ young son.

The parties were unable to come to an agreement, and the matter was eventually set for pretrial and trial. Cindy drafted a detailed pretrial memorandum and a proposed parenting plan to present at the pretrial conference. The Judge accepted Cindy’s position in full, made a recommendation in line with that position, and the parties came to a full agreement . One of the parties’ attorneys, a seasoned family law practitioner, told Cindy she did a fabulous job.

Thanks to Cindy, a parenting plan was entered, giving the young boy in this case stability, consistency, and safe contact with both parents. This was Cindy’s first Child Representative case, and she handled the case like an experienced professional. 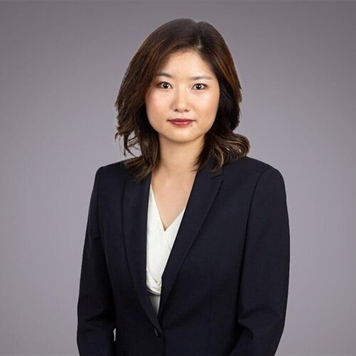