O., a veteran of the U.S. Navy, recently separated from his long-term partner. They were raising a five-year-old daughter when their relationship ended. After O. moved out of their shared residence, he wanted to ensure consistent access to his child and meet his child support obligation. O. applied for pro bono legal representation through CVLS.

Annie Monjar, an associate with Ropes & Gray LLP, agreed to represent O. through CVLS. Although there were several procedural delays to O.’s case, Annie was able to negotiate a parenting plan that allows for frequent parenting time between O. and his young daughter. O.’s volunteer navigated through several changes in the parties’ work and family lives, but ultimately, the parents were able to communicate and come to an understanding with one another.

O. is happy with the outcome as he now is able to spend several days a week with his daughter and has a schedule of holidays and school breaks with her. O.’s child support obligation was also established to the client’s satisfaction. Through Annie’s advocacy, O. has something he cherishes greatly - reliable family time with his child. 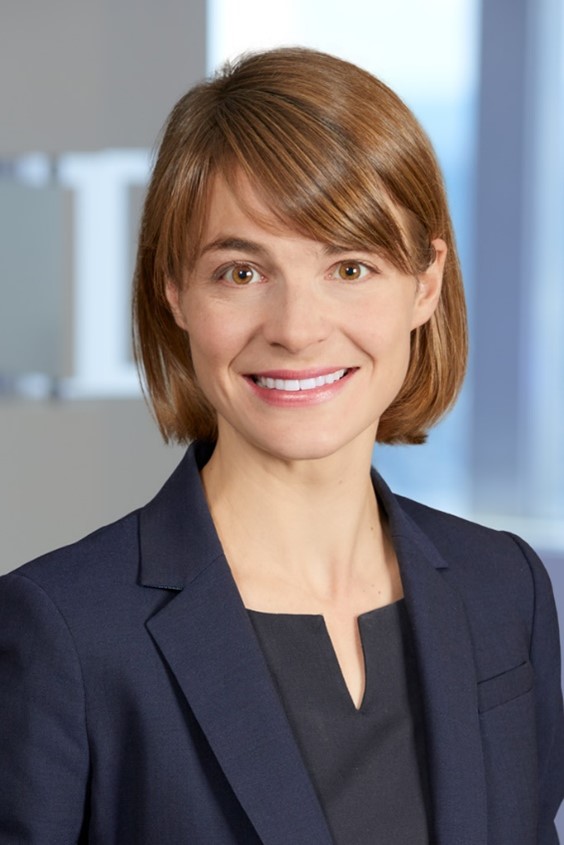