Charles came to CVLS with a unique problem. In 2017, he was charged and convicted of driving a vehicle without insurance in DuPage County. As a result, his driver’s license had been suspended, and, if he wanted to drive again, he had to purchase more expensive automobile insurance because of his driving history.

Volunteer George Pfeifer interviewed Charles, and Charles swore that he had valid auto insurance in 2017. George agreed to represent Charles. George drove to the DuPage County Clerk’s office to review the traffic court file. He then confirmed with the insurance company that Charles was, in fact, properly insured at the time he was pulled over.

George filed a motion in DuPage to bring the case back before the court. During the court date, George showed the judge Charles’s proof of insurance. The judge agreed to vacate the previous order of conviction and dismiss the case. George took a certified copy of the dismissal order to the Secretary of State’s downtown office to clear Charles’s record.

Charles excitedly called George a week later to tell him that he received a letter showing his clean driving record. Although this is not a case CVLS sees often, George went above and beyond to serve his client. Charles is now free to go to the DMV and reinstate his driver’s license! 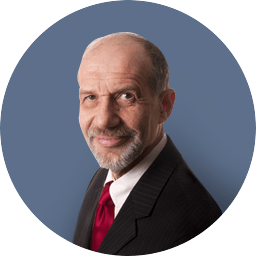