Reverse mortgages can be a good tool for older clients to tap into their home’s equity, but they can get complicated for the rest of the family when the homeowner dies. Our client, Z., separated from her husband over 25 years ago. Z. remained in the couple’s home after her husband moved out, but he continued to be the sole owner of the property.

Z.’s husband had taken out a reverse mortgage on the home before he died. Although he’d  left the house to Z. in his will, she  was forced to take the house subject to the reverse mortgage which meant that the balance was payable immediately upon her husband’s death. The amount due was 95% of the home’s value – over $90,000.

Not knowing what to do, Z. made an appointment with CVLS’ Jewish United Fund (JUF) clinic. She was interviewed by volunteer attorney and  CVLS award winner, Richard Levy, who agreed to represent her.

Richard’s goal was to find Z. a new loan to pay off the reverse mortgage balance, while leaving her enough money to pay for her daily expenses. With his help, Z. applied to multiple lenders and eventually found one willing to play ball.

Although additional facts complicated her case, Richard stood by Z. and solved  every legal problem she encountered along the way. Z. achieved her goals and  can continue living safely in her home thanks to her manageable financial situation. 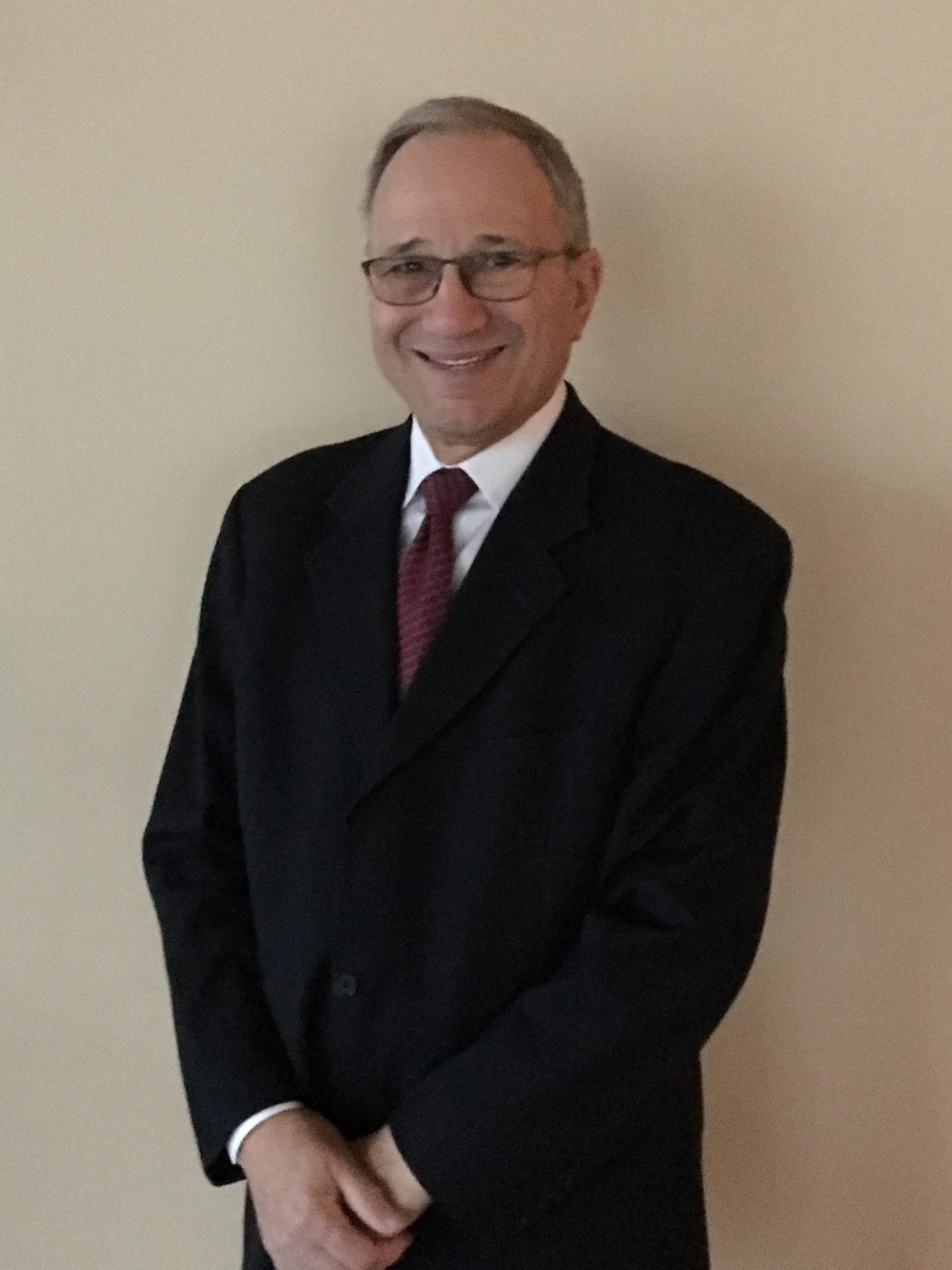