The Best Offence is an Aggressive Defense

Poverty often exacerbates unjust situations. Without resources, our clients can feel helpless in the face of seemingly insurmountable odds. CVLS tries to relieve that burden by providing access to free legal representation to those who need it most. This is Tabitha’s story.

Tabitha was a manager for a local retail clothing store. While at work, and on multiple occasions, her supervisor referred to her using sexually inappropriate language, touched her without her consent, and started a rumor that he was engaged in a sexual relationship with her. He was also responsible for giving her negative performance reviews and for transferring her to a less desirable store location.

Although she reported these incidents to her Human Resources Department, Tabitha ultimately decided to leave her position at the store. After her departure, the store investigated the allegations made by Tabitha and others and then fired the supervisor for cause. In response, the supervisor sued his employer and Tabitha for  defamation.

CVLS volunteers Marvis Barnes and Trevor Martin of K&L Gates agreed to represent Tabith. They took an aggressive stance , moving to dismiss the case and to admit facts. Marvis took over as lead counsel once Trevor went on parental leave, and his relentless pressure on plaintiff’s counsel convinced the plaintiff to settle the case in our client’s favor.

The settlement agreement not only dismisses the case against our client and releases her from any financial obligation . Thanks to her pro bono attorneys, Tabitha can put at least one part of this unjust situation behind her and  move forward. Excellent work, Marvis and Trevor. 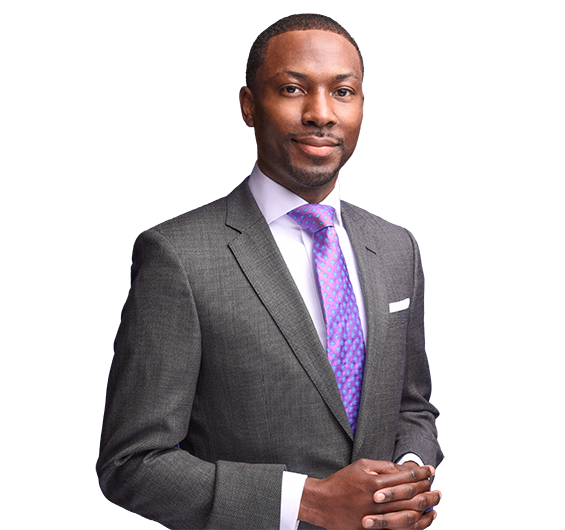 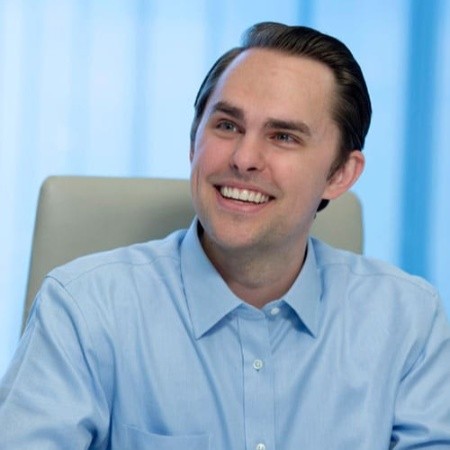