In late 2020, CVLS was appointed as Guardian ad Litem (GAL) in a domestic relations case for two children: an 8-year-old girl and an 11-year-old boy. The children’s mother sought to restrict the father’s parenting time due to an ongoing DCFS abuse investigation. Our volunteer, Virginia Torres Ryan, investigated allegations that the father had been violent toward the mother during their relationship, that he was presently using parenting time as an excuse to harass her, and that he had abused the parties’ minor daughter during a recent visit.

At the time of CVLS’ appointment, the Court had issued a protective order, protecting the mother and both children from the father. Both parties retained counsel, and the case became highly contested. Virginia, a skilled domestic relations practitioner with many years of experience litigating family law and domestic violence cases, jumped right in and negotiated an initial temporary order for supervised parenting time. She also made referrals for the children to participate in mental health services.

Once the DCFS investigation was complete and had concluded that no abuse had occurred, Virginia monitored visits to ensure the children were safe during visits with their father. She interviewed both children and kept in close contact with the parties and their attorneys for over a year. A few months ago, Virginia helped the parties reach a final agreement, which allows the father to have reasonable yet limited parenting time with the children on alternating weekends. The parties and the Court were satisfied that this case was resolved amicably, thanks to Virginia’s expertise and her use of alternative dispute resolution. 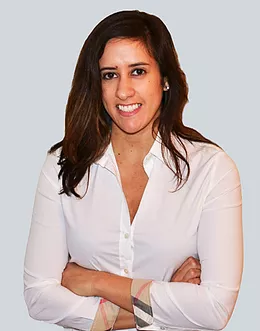