Client Gets Not Only Divorce, but Peace of Mind

Evelyn is a mother to two minor children. She arrived at CVLS’ legal clinic at St. Procopius Church, seeking legal representation as she had just been served with a petition for divorce filed by her husband. Attorneys from Locke Lord LLP met with Evelyn, conducted an intake interview, and agreed to provide pro bono advocacy to ensure Evelyn’s best interests were represented in the divorce case.

Kerry Vyverberg and Ann Marie Walsh handled Evelyn’s case together. Although the parties were in agreement as to the divorce and there was no marital property, the case involved a number of complicating factors. To begin with, the husband was represented by different private attorneys throughout the case. His second and most recent counsel was unresponsive and unreliable, causing significant frustration and delay. Kerry and Ann Marie ended up doing most, if not all, of the legwork.

The case was further complicated by the fact that Evelyn’s husband was allegedly only paid in cash, had no bank accounts, and did not file tax returns. Proving his income for the purpose of calculating child support was difficult. The attorneys ended up taking the husband’s deposition at no cost to the client. Financial support for the client was imperative as Evelyn was the sole provider for her kids and at risk of losing her job since she worked for an employer facing financial troubles.

Evelyn was finally able to get divorced last month. The Court was very appreciative of the work done by her pro bono attorneys. Kerry did much of the work early on but had to transition out of her role, so Ann Marie saw the case through to the finish line. This was her first ever divorce, and it was a fantastic outcome. Great work, you two! 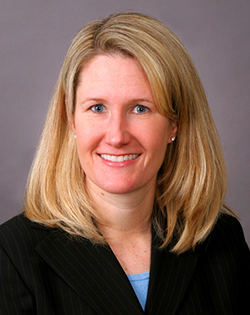 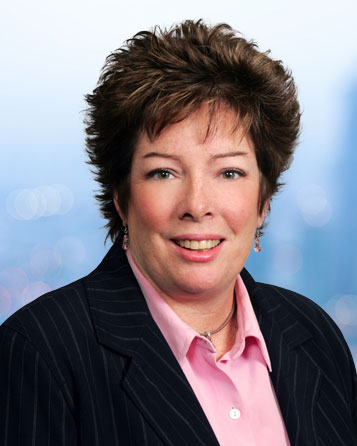