Ruby tried contesting the decision on her own, but after a hearing where she represented herself, the state agency entered an administrative decision against her. Needing advice from an attorney, Ruby contacted her local community organization, the Chinese American Service League (CASL). CASL partners with CVLS and volunteer attorneys at the Chinatown Pro Bono Clinic to provide legal assistance to clients on all kinds of issues.

After hearing about Ruby’s legal troubles, attorneys at our Chinatown Pro Bono Clinic were hesitant about representing her in as the deadline to appeal the administrative decision was just weeks away from her initial intake interview. Kim Leung, the Managing Attorney for CASL’s legal services program, rose to the challenge and took Ruby’s case. She agreed to draft Ruby’s appeal and instructed her on how to submit the paperwork on her own.

A few months later, Ruby returned to CASL to have Kim review a letter she received from IDES regarding the appeal. Kim took a close look at the decision letter and found that IDES had ruled in her favor! They found that she did not owe any overpayment to IDES. This was some truly good news for Ruby after an uncertain summer. 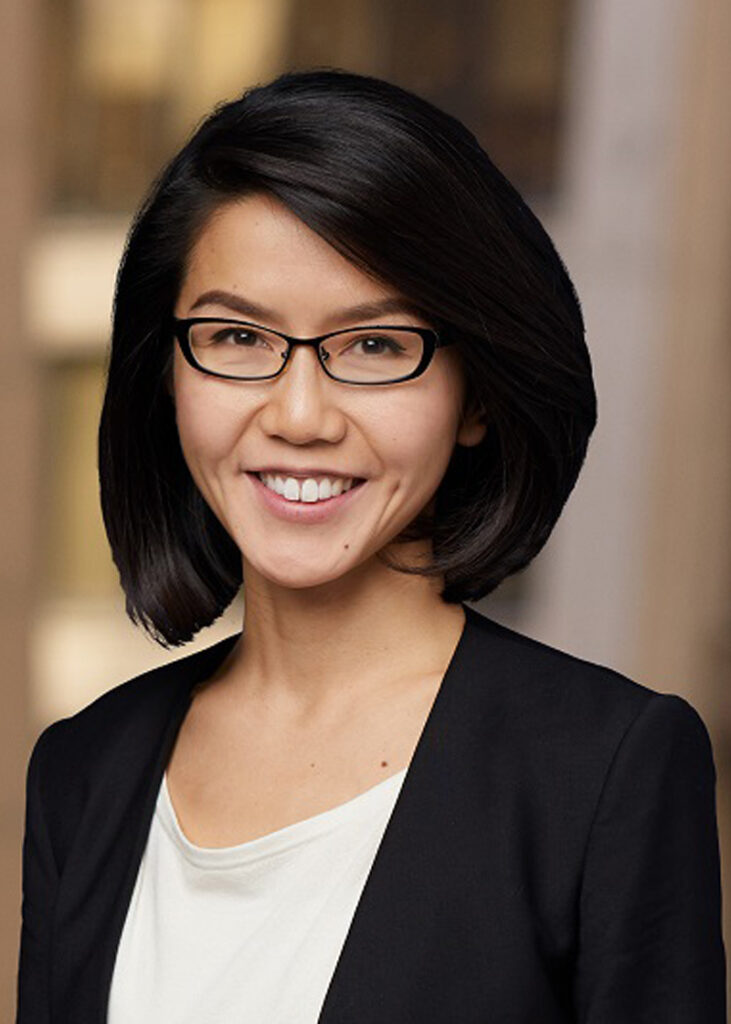