Volunteer Acts as Voice for Adult with Disability 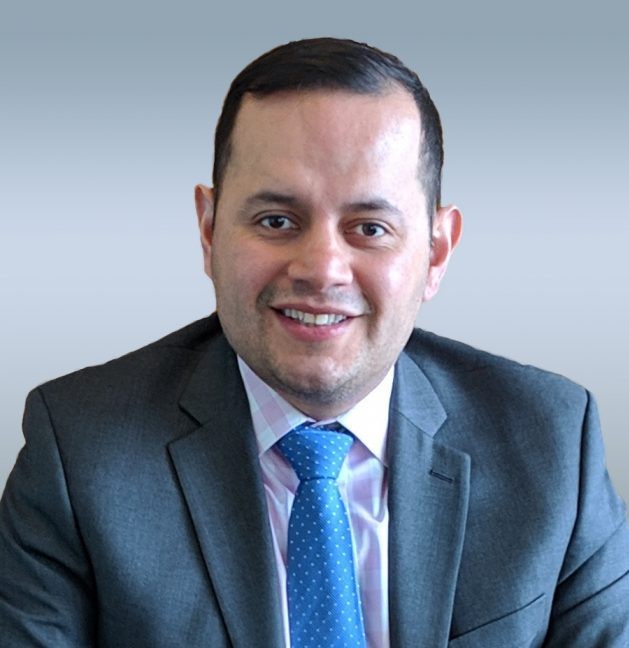 CVLS was recently appointed to represent the best interests of an adult with dementia as her Guardian ad Litem (GAL). At the time, the adult, Ms. F., was 79 years old and residing at a homeless shelter in Oak Park. A family member sought to transfer Ms. F. to a new care facility and appoint a state guardian, but Ms. F. was resistant.

CVLS placed the case with volunteer, Marcos A. Resendiz, who investigated the facts of the case and met with Ms. F. in person. Marcos assessed Ms. F.’s condition, sat with her, and gave her a platform to speak her mind. He learned that Ms. F. did not want to agree to the guardianship because the proposed care facility was not of her religious faith, and she felt would be unable able to practice her beliefs.

After a conversation with Marcos, Ms. F. felt she was adequately able to communicate her thoughts through the GAL. She agreed to the guardianship, and the matter was resolved amicably.

As Marcos puts it, “[Ms. F.] wasn’t in complete opposition to the guardianship, she simply wanted what we all want – to do the things I would do if I were able.”

Thankfully, Marcos acted as her voice when she had none.