Shawn’s Restoration Shows the Heart-Warming Side of Pro Bono 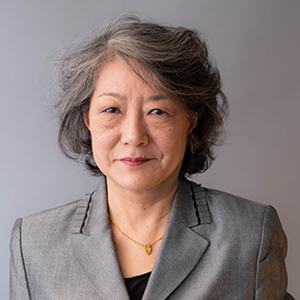 Shawn was adjudicated disabled in 1997 because of a mild intellectual disability. He has been under the guardianship of several family members ever since. Most recently, his guardian was an aunt whom he had been living with for the last 14 years. Thanks to his aunt’s care and attention, Shawn has been able to live in a structured and vibrant environment.

Now in his mid-40s, Shawn has worked a steady job for years at a neighborhood grocery store. He travels alone, is active in his church and community, and has participated in his local Special Olympics. Shawn thrives on the simple pleasures in life, like spending time with his girlfriend and playing on his drum set. He also voted in the last election, which made him very happy.

This year, Shawn’s aunt told the Court that she believes Shawn’s rights and responsibilities should be restored. The Court appointed CVLS as Shawn’s Guardian ad Litem (GAL) to investigate the circumstances of the case and make a recommendation as to the restoration. CVLS Board Member, Elaine Sit, graciously agreed to take on the task pro bono.

Noting Shawn’s growth and independence, Elaine recommended restoration, and the Court agreed with her recommendation. Shawn was thrilled to be restored. He shared his happiness and appreciation for Elaine and CVLS by making a $200 donation to CVLS out of his own earnings!

Elaine has become good friends with Shawn and his aunt. After working on this case, she commented, “they renewed my faith in humanity at a time when I really needed to rediscover the power of love, faith, and determination.”

As for Shawn, he plans to continue enjoying life’s simple pleasures, but he has his sights set on being a Special Olympics coach in his spare time.