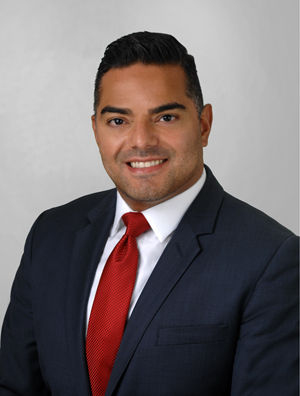 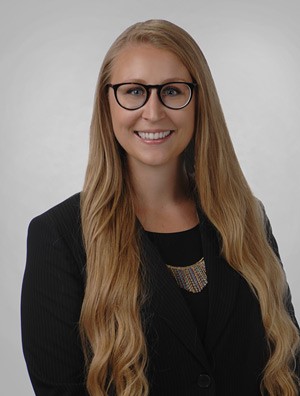 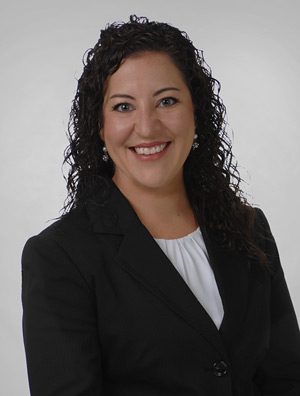 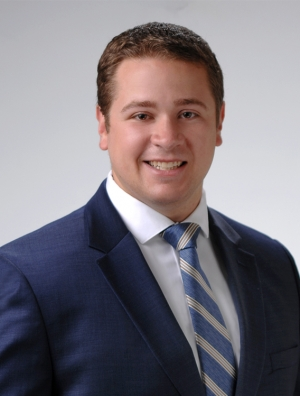 Mercedes is a Spanish-speaking client who was involved in a car accident in March 2016. At the outset, Mercedes did everything expected of her in such a situation. She had insurance at the time of the accident, paid her premiums on time, and reported the accident to her insurance company in accordance with her policy. The driver of the other vehicle, however, filed a tort case against Mercedes, claiming tens of thousands of dollars in injuries.

The insurance company initially stepped in to represent Mercedes as required under the policy, but she was unable to adequately communicate with her attorneys. While one of her lawyers did speak Spanish, all of the paperwork and legal documents provided to her were in English. This ultimately resulted in Mercedes missing an important deposition in July 2019.

A team of attorneys at Quarles & Brady LLP agreed to represent Mercedes. Although the law and facts appeared to be against their client, Steven Hunter, Michael Zolfo, Stephanie Moon, and Amy Lenz advised Mercedes and explored all options available. Gerardo Delgado pitched in to interpret and to ensure that Mercedes could properly participate in her defense.

The Quarles team filed an answer and affirmative defenses to the insurance company’s complaint. The insurance company first asked for time to respond, but after seeing what they were up against, they decided to dismiss their lawsuit and settle the underlying tort case.

Mercedes was facing a life-ruining legal outcome when volunteer attorneys came to her rescue. This is why proper representation for everyone, including clients like Mercedes, is so important. Cheers to our volunteers from Quarles & Brady for supporting CVLS’ goal of providing equal access to justice.