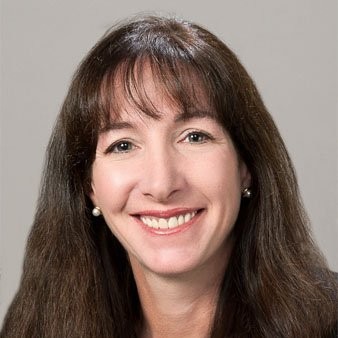 In late 2019, volunteers from two different CVLS clinics met with two clients: Britney and Ashley. The clients are friends, and both sought to adopt children from the same biological mother who left the children in their care. Britney wanted to adopt a four-year-old boy and five-year-old girl. Ashley, on the other hand, sought to adopt the childrens’s six-year-old sister.

Randi Cigelnik, a brand-new volunteer with CVLS’ Jane Addams Clinic, first met with Britney about her adoption case. Moved by her story, Randi agreed to take on representation of Britney.

While Randi was meeting with Britney, Ashley met with a different volunteer from our Legal Prep Community Law Clinic. A few weeks later, learning that Britney was being represented by Randi, Ashley asked if Randi could represent her too. Amazingly, as a first-time volunteer, Randi agreed to take on both clients in separate adoption cases!

Randi’s first two cases with CVLS were not without their hiccups. Since both adoptive parents were unrelated to the children, a more extensive investigation, including a home study, was involved. The investigation process was significantly delayed due to COVID-19 restrictions on case workers, physicians, fingerprinting agencies, and the Court.

Ashley’s case was relatively routine. Randi navigated through the complexities of an all-virtual court system and court reorganization to finalize the case.

In Britney’s case, however, Randi hit a bigger snag. The biological father of one of the children filed an appearance and appeared in court with court-appointed counsel. Randi was unfazed. She took the case all the way to a contested hearing, arguing successfully for the entry of a final adoption judgment in Britney’s favor.

Rarely do volunteers hit the ground running like Randi. We were grateful to her for taking one case and floored to hear she agreed to tackle two challenging adoption cases at once. Truly excellent work, Randi.