Like many young borrowers, Whitney took out student loans that she is now struggling to repay. In Whitney’s case, she took out these loans in 2006. Fourteen years later, her debt was sent to a collection agency, and she was sued for more than $8,000.

Whitney tried to participate in the case but was unable to navigate the court system on her own. She tried to file an appearance, but her application for a fee waiver was rejected. Thinking she could negotiate with the plaintiff’s lawyer, she reached out and offered to pay the loan back at a reduced rate, but she never heard back.

CVLS volunteer, Bryan Thompson, spoke to Whitney at our Debt Collection and Credit Protection Clinic. He reviewed the complaint and discussed possible outcomes with her. With Bryan’s advice and guidance, Whitney has able to come to an agreement with the debt collector to pay back half of her remaining balance.

The client was happy with the result and for Bryan’s help, glad to get her finances back on track. While for Bryan this might have been relatively simple matter, for Whitney it was a large, 14-year old burden lifted. 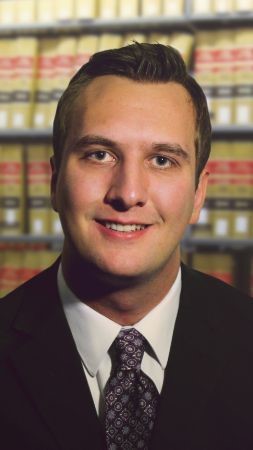