“Changes to Rule 23 have been discussed and studied for a long time,” Chief Justice Anne M. Burke said. “This amendment is a welcome change and will improve the administration of justice in Illinois.”

Under Rule 23 as previously constituted, litigants could cite rulings from other jurisdictions as persuasive authority but were not able to cite unpublished Illinois Appellate Court rulings. This led to a confusing situation where an Illinois trial court ruling could be cited without running afoul of the rule, but an unpublished appellate order affirming that very same trial ruling was not allowed.

Previously, Rule 23 was considered necessary at a time when the majority of legal research was done using books. As described by the late Chief Justice Michael A. Bilandic in 1994, there was “an avalanche of opinions” from Appellate Courts at the time and many were simply “too long.” But with today’s text-searchable electronic legal research databases this is no longer a significant concern. 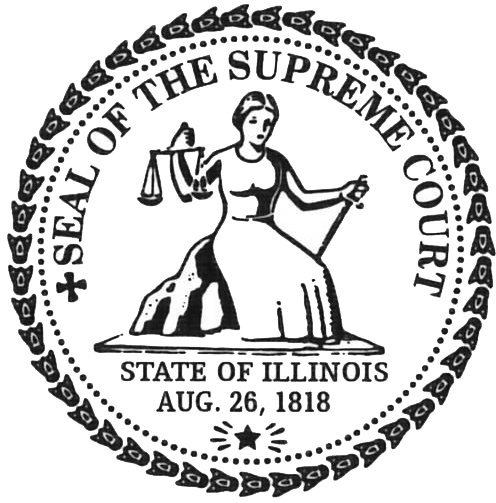