“My Happiest Case Yet!”

Those who practice family law know that “happy ending” is not necessarily a phrase thrown around often. But occasionally, a case ends in a such a heart-warming way that you remember why you work or volunteer in this area. That is what keeps you coming back for more.

Patricia Radkowski of Kirkland & Ellis LLP is a stellar volunteer in the CVLS Guardian ad Litem (GAL) for Minors Program. There is no denying her effort and attention to detail when advocating for the best interests of children in contested guardianship cases. In this case, she was charged with making a recommendation about whether a young girl and boy – ages two and four, respectively – could be reunited with their biological mother.

In early 2019, the children’s mother was faced with a difficult choice. Not having a stable job or permanent housing, she relinquished care of her son and daughter to their aunt, who petitioned the Court for guardianship. By November 2020, the mother was able to establish a residence, secure employment, and build up a support system for the children. The mother also visited her children as often as possible during their separation.

Patricia, in her role as GAL, performed a thorough investigation as she does in all her cases. She interviewed not only the guardian, the mother, and the minor children; she also interviewed the children’s grandmother, the mother’s partner, and the partner’s sister. Patricia even took the time to conduct a home visit via Zoom to make sure that the children would have the proper living arrangements.

Based on her written recommendation to the Court, Judge Miller discharged guardianship and returned the children to the care of their biological mother. Both parties, the GAL, and the Court were happy with the result. Patricia’s investigation showed that the children would thrive given the deep love that their mother has for them. After sharing the outcome with CVLS, Patricia was proud to report that this was her “happiest case ending yet!” 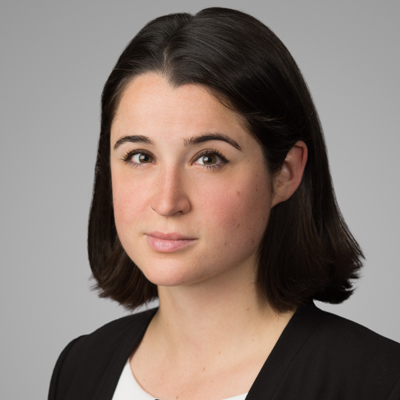