Family law cases are often complicated because of the emotions involved. This is especially true when the rights of access to one’s children is at stake. Through our Child Representative program, CVLS volunteers try to sidestep this emotional turmoil to achieve the best possible result for the child.

CVLS was recently appointed to represent three children of a Spanish-speaking family who were facing a parenting time dispute. The father of the children wanted additional time with the children, but the mother restricted his access due to allegations of verbal abuse. Their youngest child had special needs including a recent diagnosis of Autism Spectrum Disorder.

Charlotte Huffman, fluent in Spanish, offered to represent the children in this case. Using careful mediation, she was able to negotiate a temporary parenting time schedule for the father. Checking in with the parents throughout the case, she was able to communicate effectively in their native language while also keeping the focus on the best interests of the children.

Shortly after taking the case, Charlotte resolved this contested dispute that had been plaguing the Court’s docket for years. The parties agreed to a full parenting plan, portions of which Charlotte translated from English to Spanish.

Charlotte’s work on this case was invaluable to the family and to the Court. Thanks to the diverse skillsets of our volunteers, CVLS is able provide legal services to as many clients and families as possible. 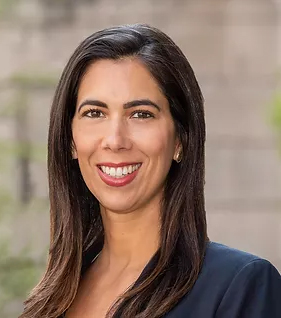