Client and Daughter Escape Danger with Help of AILA Clinic

It’s no secret that CVLS supports clients through some of the most difficult times in their lives. We believe that legal representation can change the course of a person’s life. No client knows this more than R.

R. came to the United States from Nigeria with her young daughter on a temporary visa in 2018 so that she could protect her daughter from a horrible, predetermined fate.

Certain Nigerian tribes practice female genital mutilation. A family bloodline placed R. and her daughter in a prominent tribe with that tradition. As a child, R. was a victim of this practice. Those who refused, including some of R.’s siblings, were murdered.

Tribal leaders had decreed that it was time for R.’s seven-year-old daughter to undergo the practice and marry the tribe’s elderly chief to become one of his several wives. And it all had to happen by the time she turned nine.

The tribe tried to kidnap R.’s child to enforce the decree. When R. refused to turn the child over, the tribe ordered that R. be put to death. When she sought help from local law enforcement, they turned her away, telling her they would not intervene.

With two adult sons already in the U.S., R. took her daughter and fled. When she came to CVLS’ AILA clinic for help with her asylum application, Laura Hoover of the Children’s Legal Center took her case. She helped R gather the necessary documents, and advocated for her before the immigration authorities.

This July R. learned that she was granted asylum. Now she lives with her daughter and sons together, safely and legally in the United States. Thanks to the pro bono services of a good attorney, the destinies of R. and her daughter were fundamentally and drastically altered.

This was truly amazing work done by Laura. We would like to thank her and the rest of the AILA volunteers for their dedication to bettering the lives of our clients. 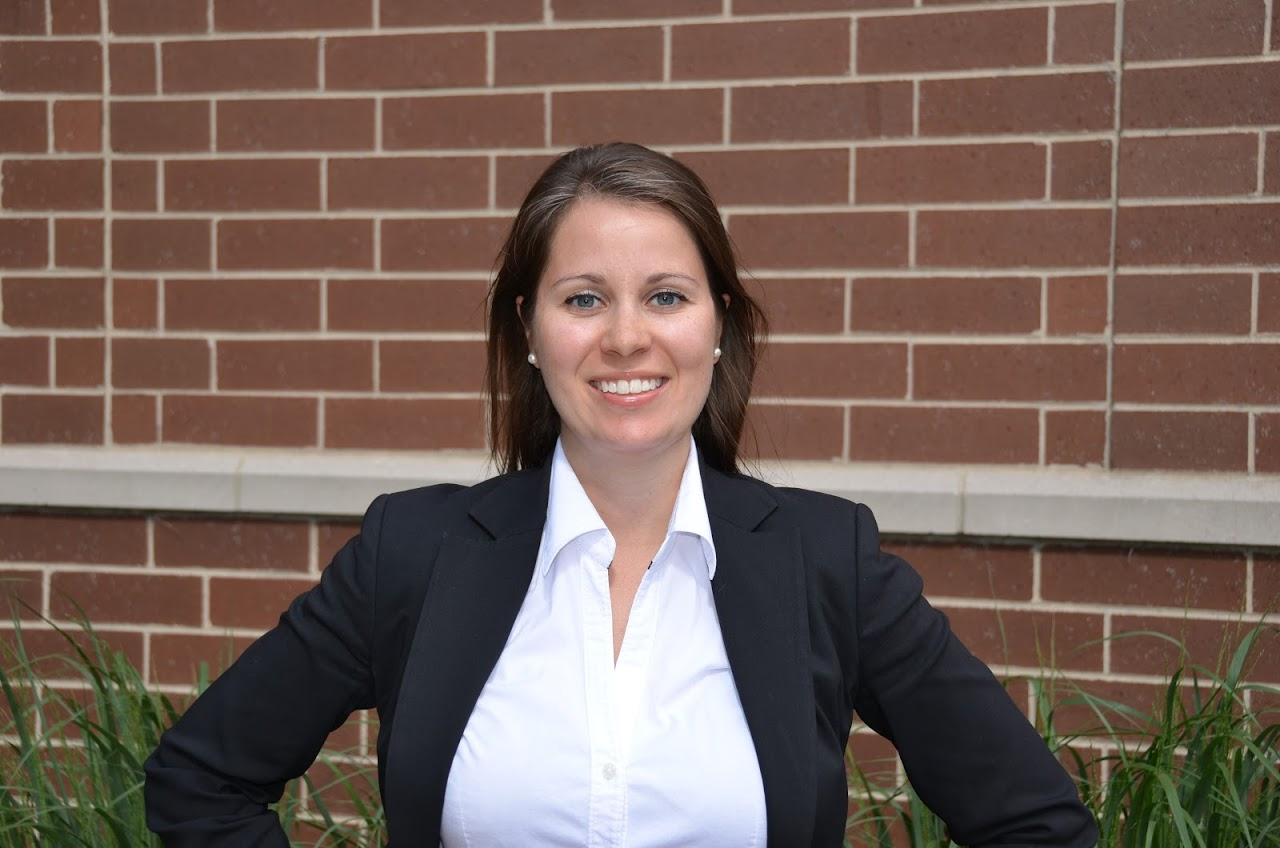 Thanks to the pro bono services of a good attorney, the destinies of R and her daughter were fundamentally and drastically altered.